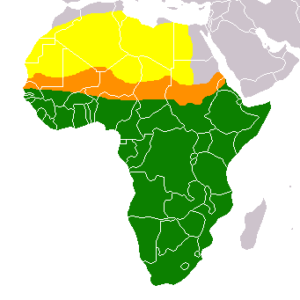 END_OF_DOCUMENT_TOKEN_TO_BE_REPLACED

Algeria, Sudan and the Sahel. 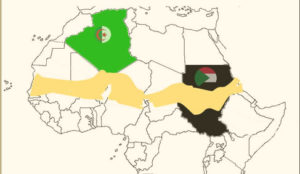 END_OF_DOCUMENT_TOKEN_TO_BE_REPLACED

One week after the Ecowas Summit held in Abuja, Nigeria, the African Union should convene its annual Summit in Niamey, Niger, on 5 July. Presently, few other places could be more appropriate for this gathering than that capital located in the Sahel’s core. A Sahel that is often ‘’either a bond, a corridor or a barrier’’.

END_OF_DOCUMENT_TOKEN_TO_BE_REPLACED 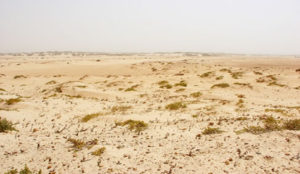 April, May and June are the Sahel hot and harsh months. The harmattan wind runs during the seasonal transition between the leniency of the first quarter and the heat of the second. These climate cycles, the political developments in Algeria and Sudan as well as insecurity in the Sahel heart, fuel the opinions of the often frustrated but increasingly connected populations.

END_OF_DOCUMENT_TOKEN_TO_BE_REPLACED

As Protests in Algeria Continue, Where is the Country Headed? 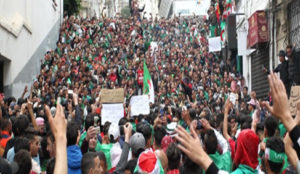 Every week since February there have been peaceful mass gatherings calling for change in Algeria. The population wishes to see their country live up to its historic reputation for liberty and independence from colonialism. While many have interpreted the protests as a continuation of the “Arab Spring,” Algeria is the only Arab country to have attempted a democratization experiment as far back as the 1990s. The current revolt, now in its ninth week, was thus in some sense predictable given Algeria’s history, while also unprecedented, hopeful, and complicated.